Double or Nothing was a professional wrestling pay-per-view (PPV) event produced by All Elite Wrestling (AEW). The event took place on May 23, 2020 at Daily's Place and TIAA Bank Field in Jacksonville, Florida.

The event was originally scheduled to take place at the MGM Grand Garden Arena in Paradise, Nevada. The venue, however, cancelled all events up through May 31 due to the COVID-19 pandemic. AEW moved the event to the Jacksonville Jaguars complex in Jacksonville, Florida, with most matches taking place in Daily's Place—an amphitheatre adjacent to TIAA Bank Field—while the main event match took place in the stadium itself. It was the second event in the Double or Nothing chronology and the first AEW event to take place in a stadium. Nine matches were contested at the event, including one on The Buy In pre-show.

Additionally, the event featured an appearance from International Boxing Hall of Famer Mike Tyson, who presented the AEW TNT Championship to Cody. 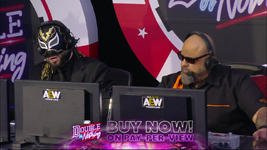 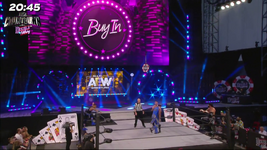 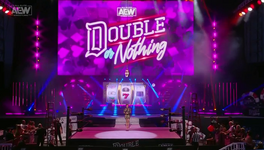 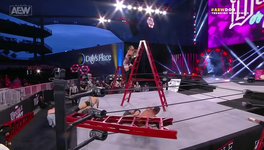 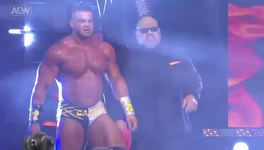 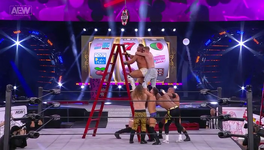 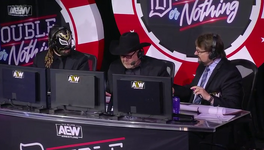 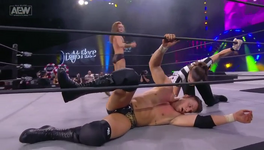 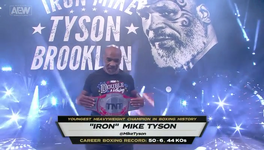 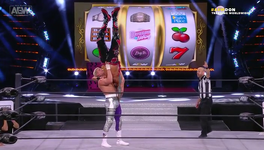 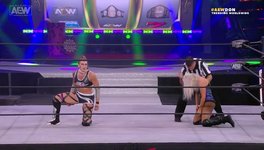 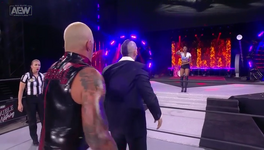 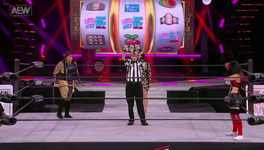 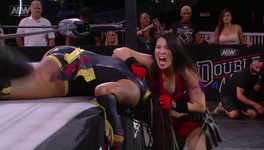 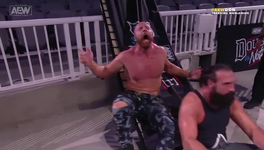 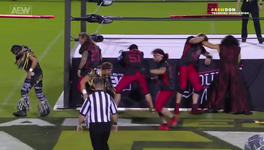 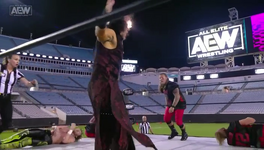 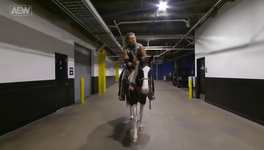 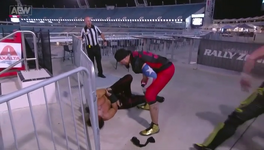 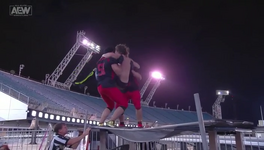 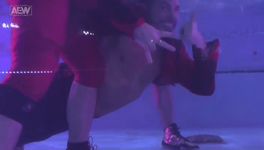 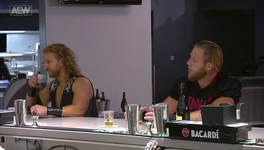 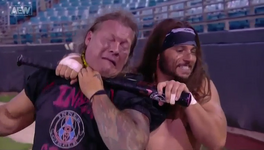 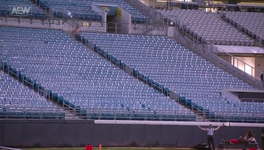 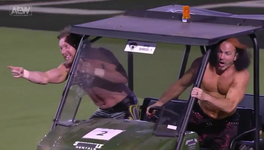 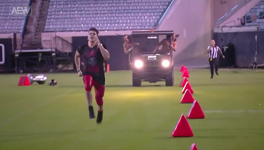 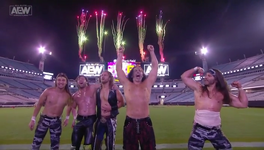