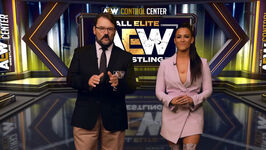 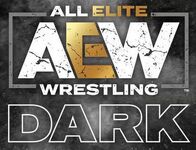 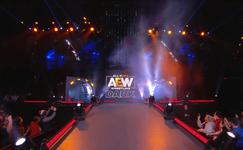 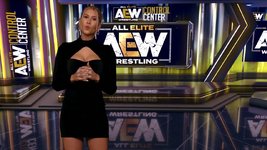 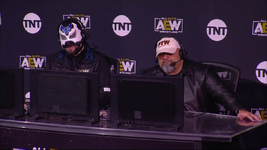 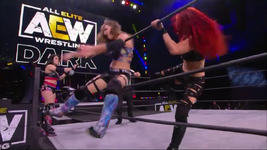 AEW Dark is a web television program that is produced by All Elite Wrestling (AEW) and airs on their YouTube channel. The show is hosted in studio by Tony Schiavone.

On October 2, 2019 All Elite Wrestling: Dynamite premiered on TNT. During the event there were four dark matches, two before and two after the live broadcast. During the media scrum following this event, AEW founder Tony Khan stated that the dark matches would become available in some way. On October 5, 2019, AEW EVP Cody announced Dynamite's sister program, AEW Dark, which will air Tuesdays on AEW's YouTube channel, beginning October 8.

In addition to the pre and post broadcast dark matches, feature segments highlighting the previous week's Dynamite and interviews with AEW personalities are included with the broadcast.